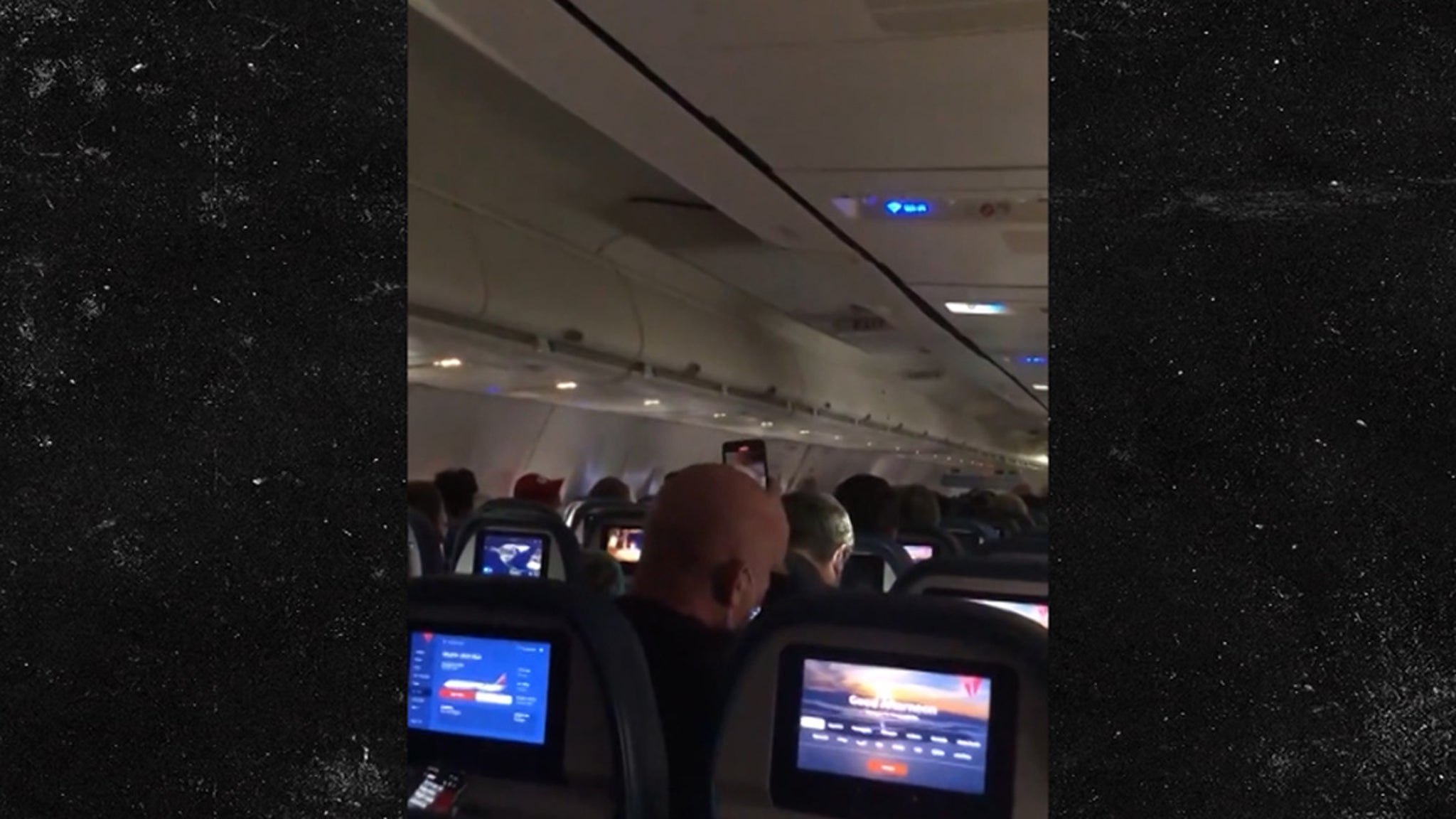 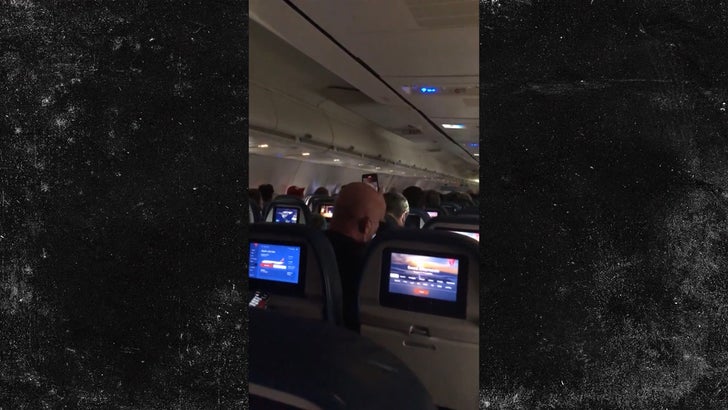 Mitt Romney endured a mighty long 4-hour plane ride to our nation’s capital, because he was basically flying Air Trump — a loud group of Trump supporters calling him a “traitor” to his face.

The Utah’s GOP Senator got on a flight Tuesday headed for D.C., where he was confronted by backers of the Prez who asked him if he planned to stand against certifying the 2020 Election results … something a handful of other Republicans vowed to do Wednesday. 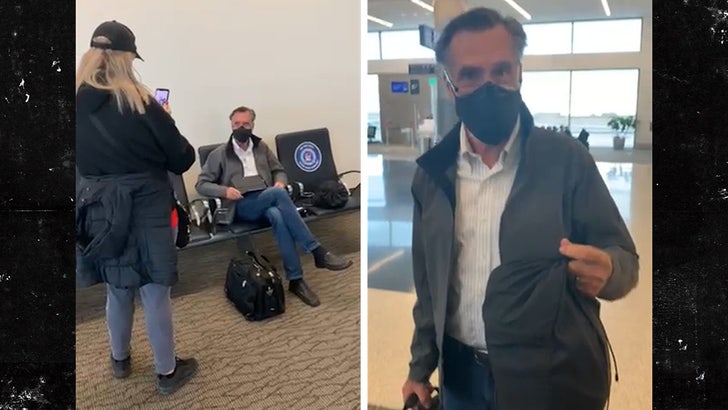 Mitt stands firm … telling them no, flat-out — and explaining he’s going to follow the process laid out by the Constitution. They basically threatened to vote him out in a future primary, but ya gotta see how the Senator handled it. Pretty cool customer.

However, the real chaos started inside the cabin of the aircraft — it appears there were at least 2 different times while Mitch was in his seat that several other passengers literally jeered at him, chanting “TRAITOR!” over and over and over again.

Of course, it’s no surprise Senator Romney’s taking heat — but it’s different seeing it play out in public like this, especially from his own constituents. He’s long spoken out against Trump, especially lately as it pertains to trying to contest the election without rock-solid evidence.

At least we know the guy’s consistent 🤷🏽‍♂️