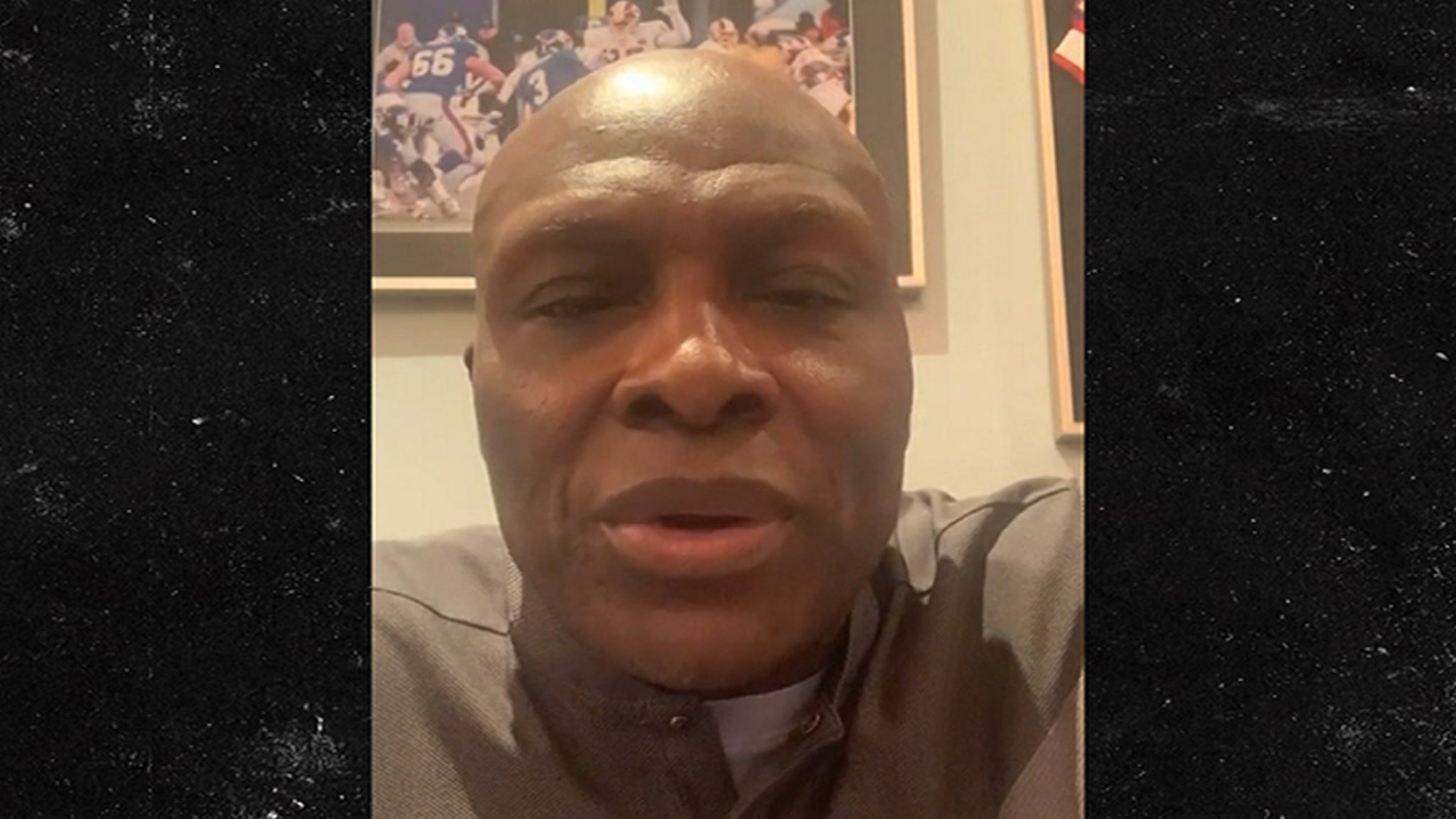 Could T.J. Watt one day be the NFL’s all-time leader in sacks???

Bruce Smith — the current sack record-holder — certainly thinks so … telling TMZ Sports the Pittsburgh Steelers star is “the one we want to watch now because he’s young.”

Smith has held the all-time sacks mark since 2003, when he logged his 200th career QB takedown … and nobody has come close to the number since.

Guys like J.J. Watt and Von Miller — two of the best of this generation — barely have over 100, and their careers are winding down.

So, we had to ask … does Smith think anybody will be able to get to his mark eventually??

Smith says it’s certainly possible — telling us the rules of the game will change enough for players to have a shot — but he says everything has to break the right way for a player to hit 200.

“You have to understand there has to be a level of consistency that will last for 14, 15 years,” Bruce says. “So, there are a lot of factors that go against you from being able to, heck, even reach 130 sacks or 140 sacks.”

“The number one factor is health,” Smith added.

Bruce says guys like Myles Garrett and Aaron Donald could do it … but the Buffalo Bills legend believes T.J. Watt might possibly have the most realistic shot.

As for if Smith WANTS to see his record broken … check out the clip, Bruce tells us he’d certainly prefer it if it stayed his!!!