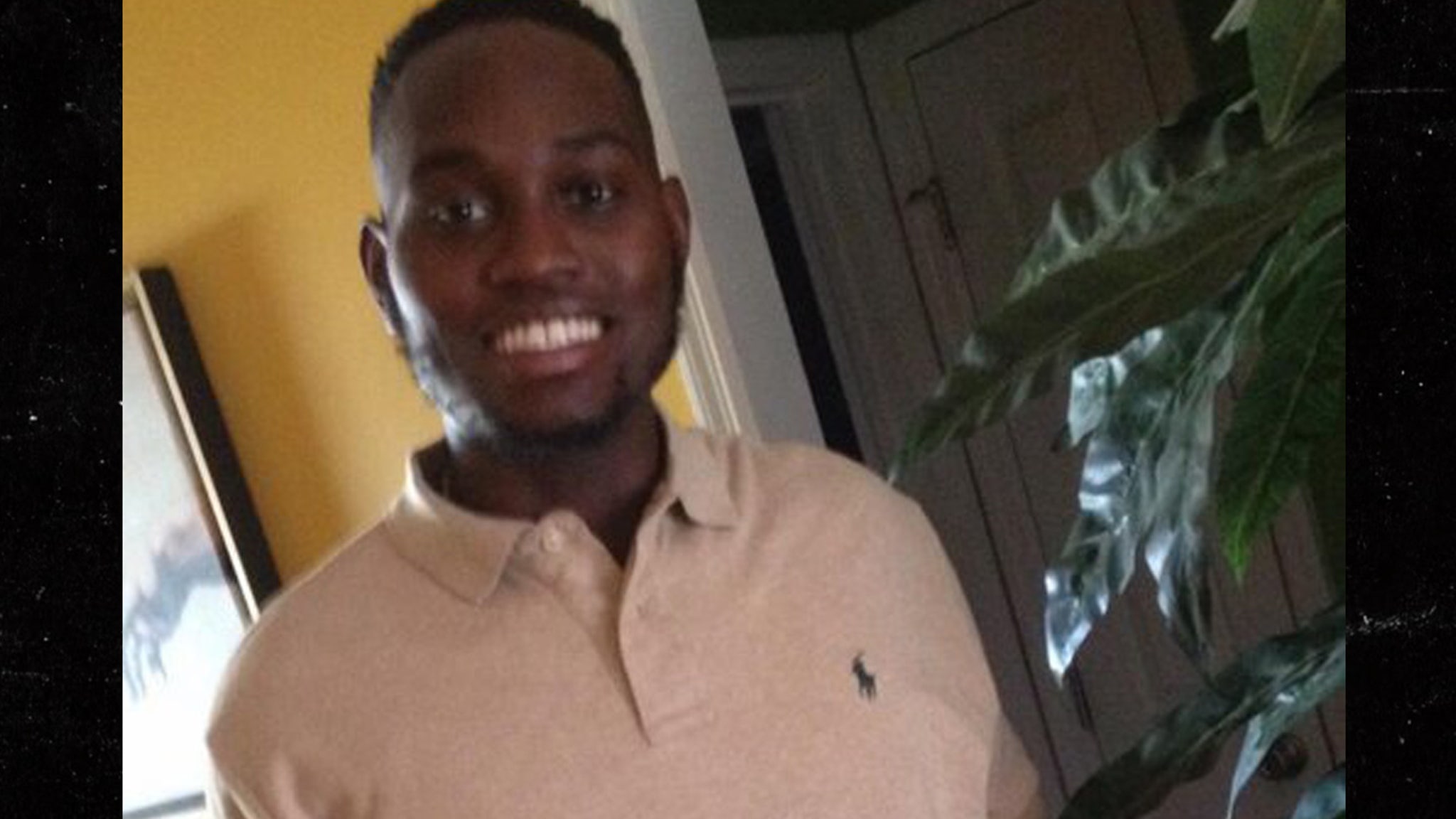 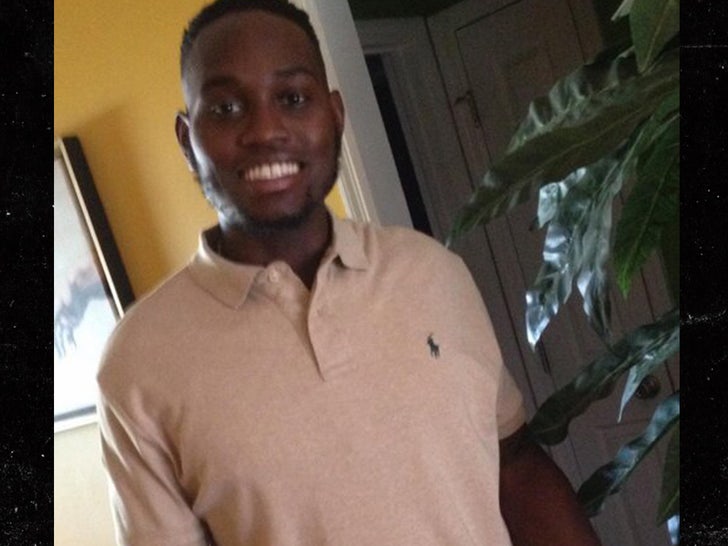 The men responsible for Ahmaud Arbery‘s death have a litany of requests for their murder trial — notably, they don’t want the word “victim” uttered in court while referring to him.

Defense attorneys for Travis and Greg McMichael — the father and son who chased Ahmaud down with their truck and then proceeded to shoot and kill him in a struggle — have filed new motions … which include barring the prosecution from ever referring to Ahmaud as a victim in front of the jury, ’cause they say that’s a conclusion that can’t be reached before a verdict.

According to the docs, obtained by TMZ, the McMichaels argue no crime has been committed — remember, they’ve pled not guilty and argued self-defense. As a result … they say “loaded words” like “victim” might prejudice jurors against them from the jump.

The McMichaels want neutral language used for a fair shake, as they haven’t conceded to any wrongdoing on their part.

There’s more … the McMichaels also asked that only one “in life” photograph be permitted at trial to depict Ahmaud — and that that photo show him alone without any family members or friends. Not just that, but the defense asks that no family member of his be able to identify him in court … they want that done by an unrelated, third party witness, if necessary.

The reason … they argue too many photos of the guy will create an ingrained bias in the jury’s collective mind, and paint Ahmaud as a sympathetic character. They say they don’t want his family involved in ID’ing either because of possible emotional outbursts, which may also affect the jurors. So in other words, the McMichaels want this as sterile as possible. 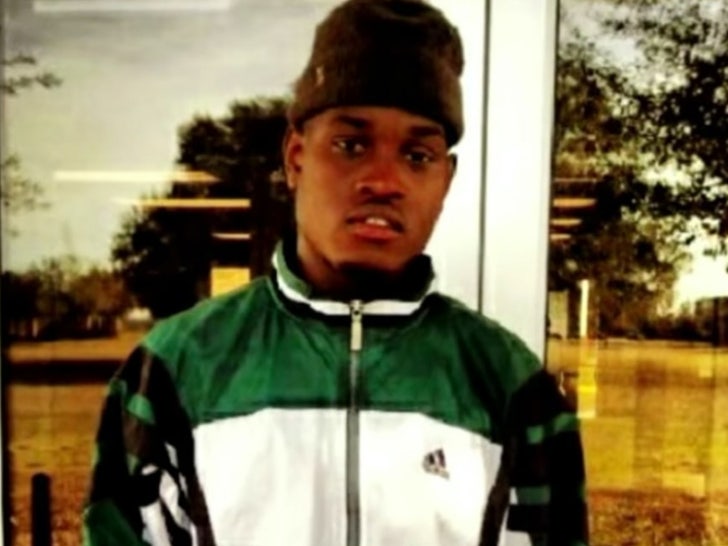 One last thing … the McMichaels have asked that BLM face masks not be permitted in court, that any jail calls they’ve made be stricken as usable evidence, but that Ahmaud’s criminal record be admissible.

A judge has yet to weigh in, and a trial date isn’t set.