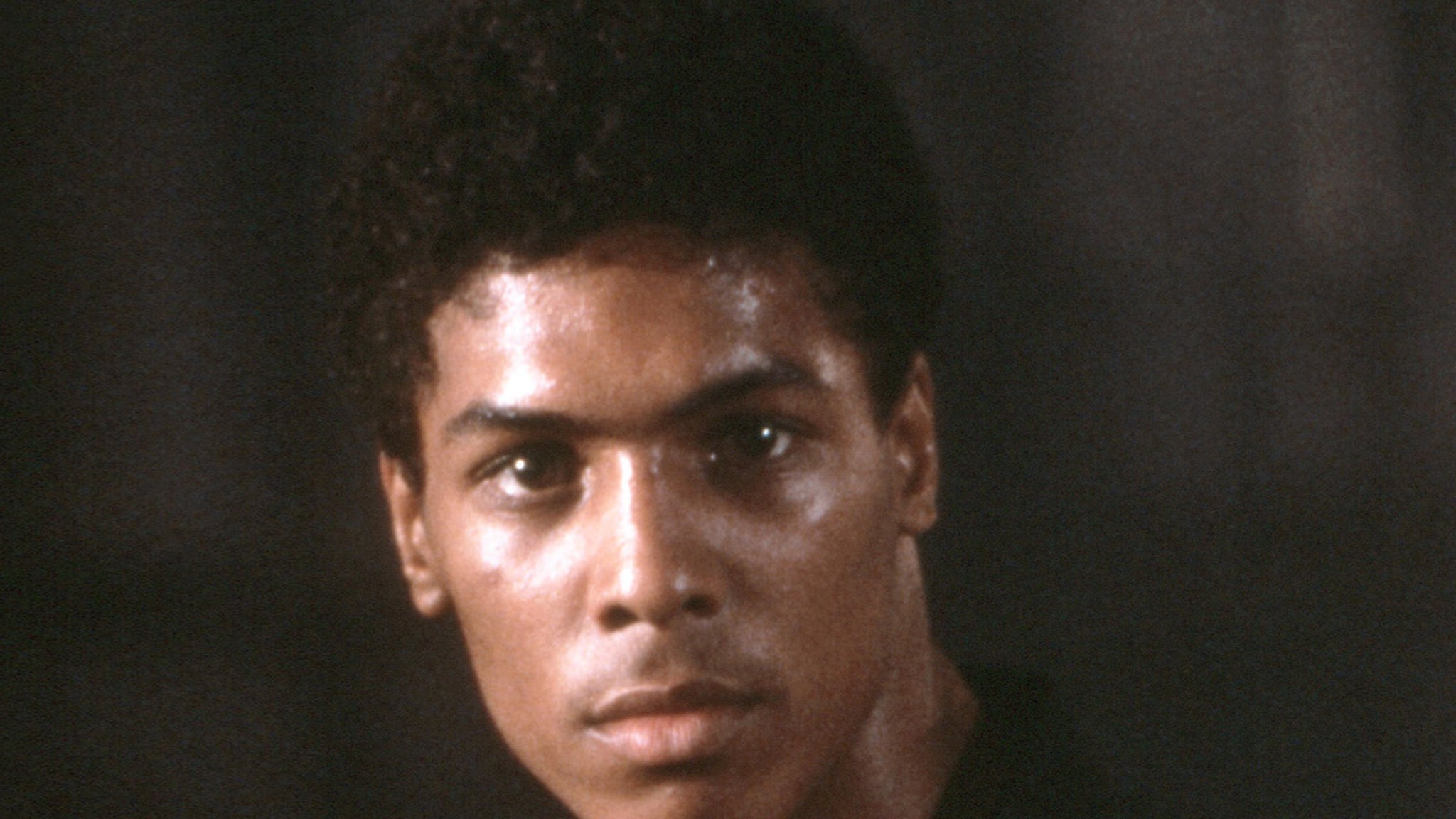 Los Angeles-based martial artist Taimak Guarriello (or better known as just Taimak) was in his early 20s when he took on the role of the quick-kicking Leroy Green aka Bruce Leeroy — who takes on thugs with his bare hands and harnesses “The Glow” to defeat Sho’nuff — in Berry Gordy‘s 1985 martial arts masterpiece “The Last Dragon.”

Taimak was joined in the cult classic by actors like Denise Katherine Matthews (aka Vanity) as the rockin’ star, Laura Charles, Christopher Murney as the evil arcade owner, Eddie Arkadian … and of course Julius Carry as the meanest, the prettiest, the baddest mofo low down around this town, Sho’nuff.