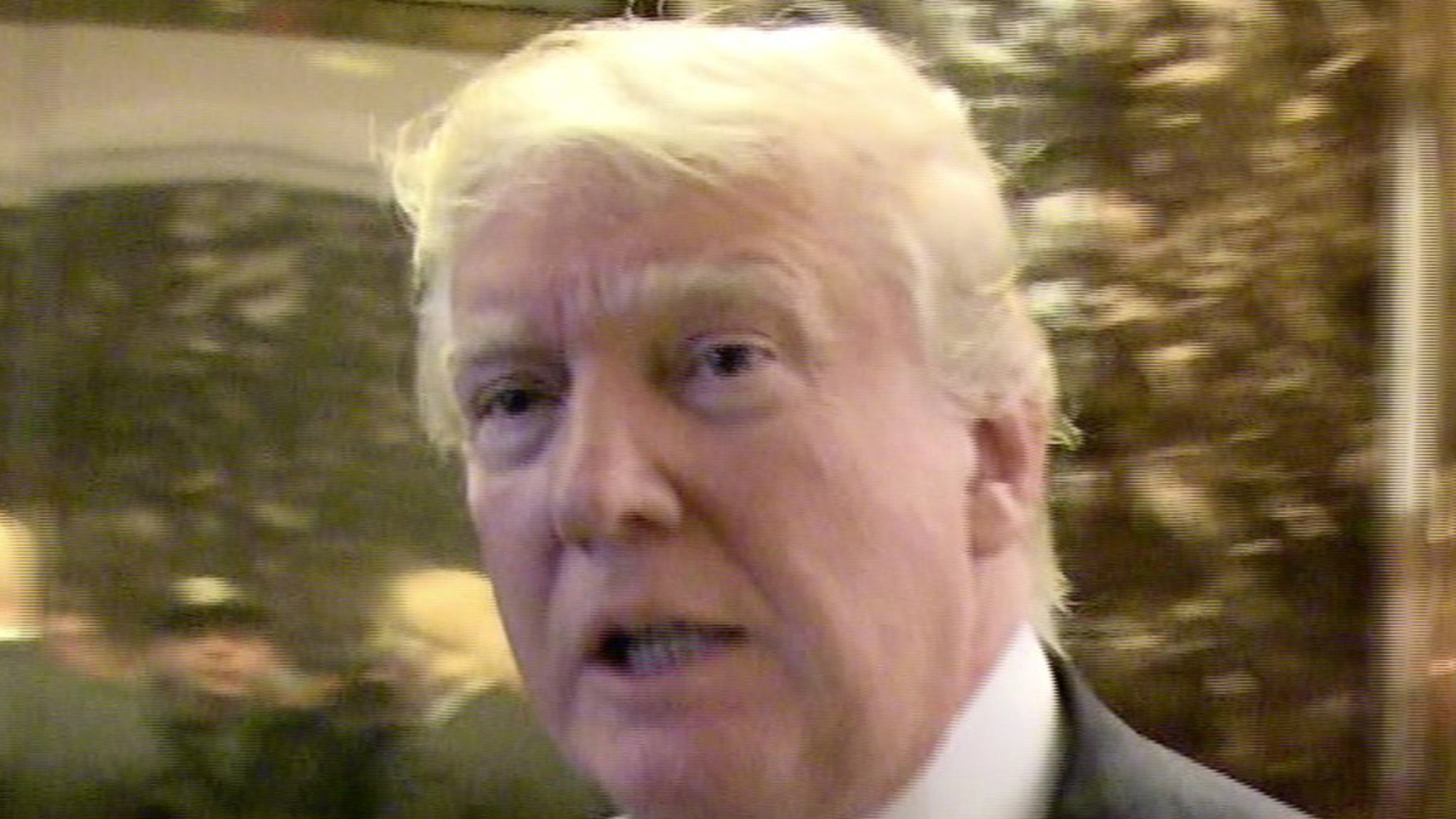 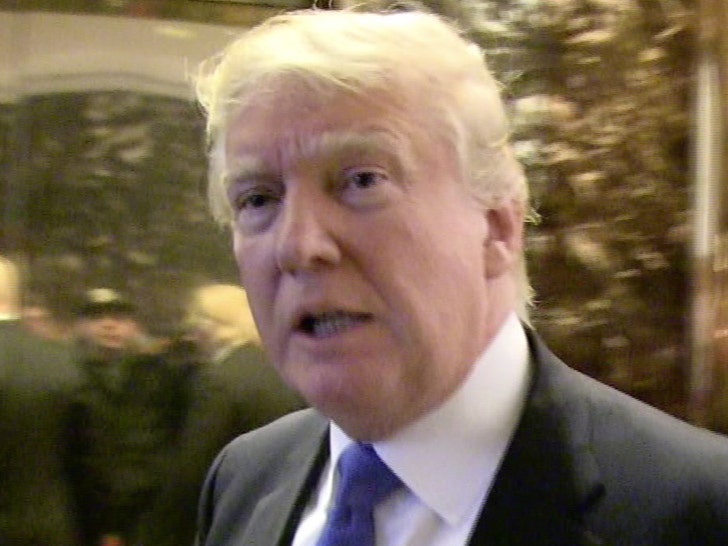 President Trump‘s folding … the guy finally put pen to paper on the latest COVID relief package that he shot down last week, which means some cash is one the way to Americans — plus, a potential trade-off he insists is on the way too.

Trump signed the $900 billion-plus bill Sunday — also helping fund the government and avoiding another shutdown — which will get a second round of stimulus checks to adults who qualify … namely, in the amount of $600 … plus other assistance.

Trump, in a statement, says he’s secured a commitment from the House and the Senate to look into voter fraud (no clue) and suggests that Senate will consider a bill to send $2k checks out pic.twitter.com/PVZYOXKrmW

In a statement to his supporters, he says he’s signing the legislation on the condition that Congress look into alleged voter fraud from the election, take up a new bill guaranteeing higher payments and revisit a provision about big tech (and who can sue them).

For now, though, this will have to do … or so it seems.

The timing is odd … if Trump was gonna sign anyway, why didn’t he just do it Tuesday, when checks could’ve possibly gotten to folks before the New Year (and before their unemployment benefits lapsed, which happened this weekend because of his delay. Plus, rent is due)? 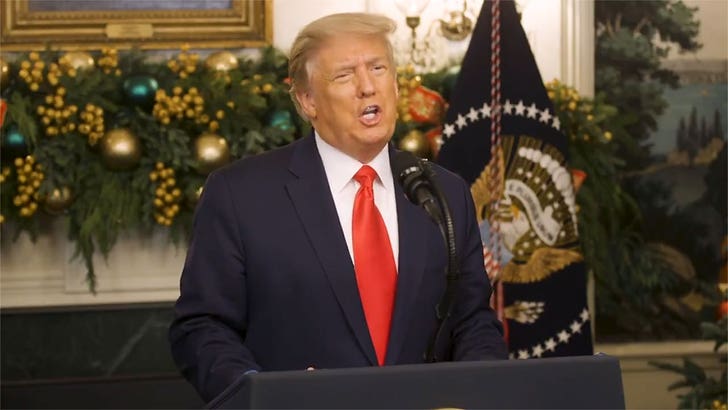 Remember, 45 made a big stink at the 11th hour … indicating he’d veto the bill — which members of his own administration helped negotiate — because he felt the stimulus money was too low, not to mention the fact the bill was packed with tons of other spending that had nothing to do with COVID.  Again, things his team negotiated.

DT demanded $2,000 for individuals and up to $4,000 for families — something Dems actually praised and were willing to do STAT. Problem is, Trump was nowhere near on the same page as his Republican colleagues on that front … and the messaging was all off.

Now, after leaving people wondering if they’d get any assistance before Joe Biden takes office … he’s put down his signature, on the basis of supposed promises which may not even come to pass, despite his assertions that it will.

So, all of that waiting was for … nothing, really. Not just that, but the funds probably won’t see bank accounts for at least another week, and Americans needed help yesterday. Thanks!!!