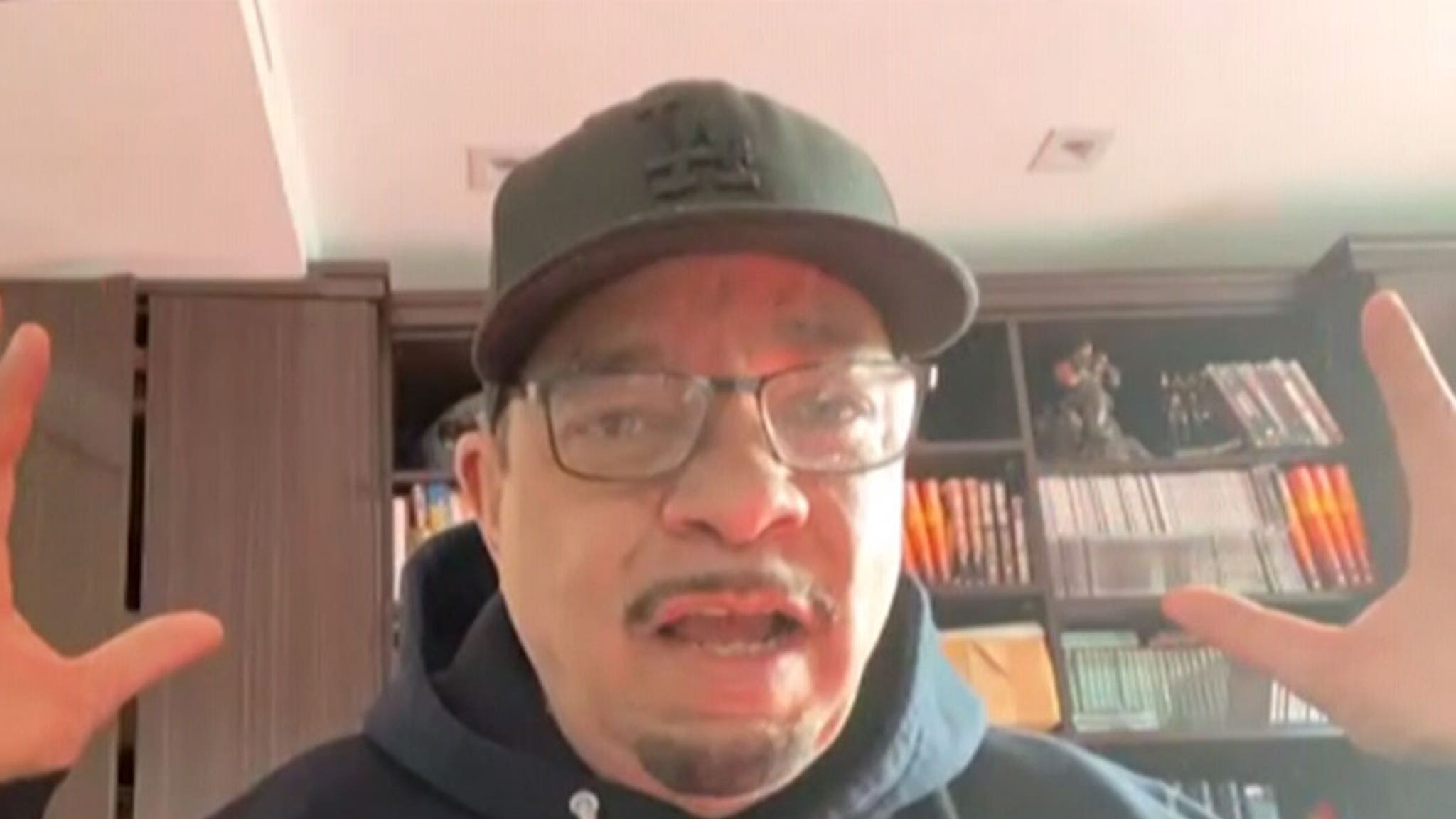 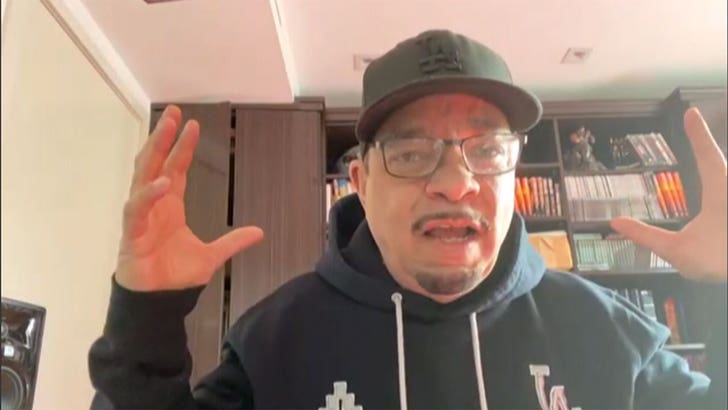 Ice-T had just one worry about appearing on “The Masked Dancer” … busting his ass!!!

The ‘Law & Order: SVU’ star joined “TMZ Live” and said everything was fine and dandy when he agreed to do the new FOX show. It was only one day of filming for him, he said, and the choreography also was a breeze. But then … he got into costume.

The actor/rapper told us after putting the 20-pound head on his body … he struggled to even lift his foot. He said his only focus at that point was simply not crashing to the ground.

Ice was super worried, not just about falling, but — even worse — becoming a  meme loop.

Ice-T was confused about the show when his manager called him — all he knew about was “The Masked Singer.” But, his 5-year-old daughter, Chanel, was a fan of the show and that was enough for him.

As for why Ice only taped one day — he was first to be eliminated. It doesn’t sound like he was too upset with the judges’ decision.

“The Masked Dancer” airs on Fox, Wednesdays at 8 PM ET.