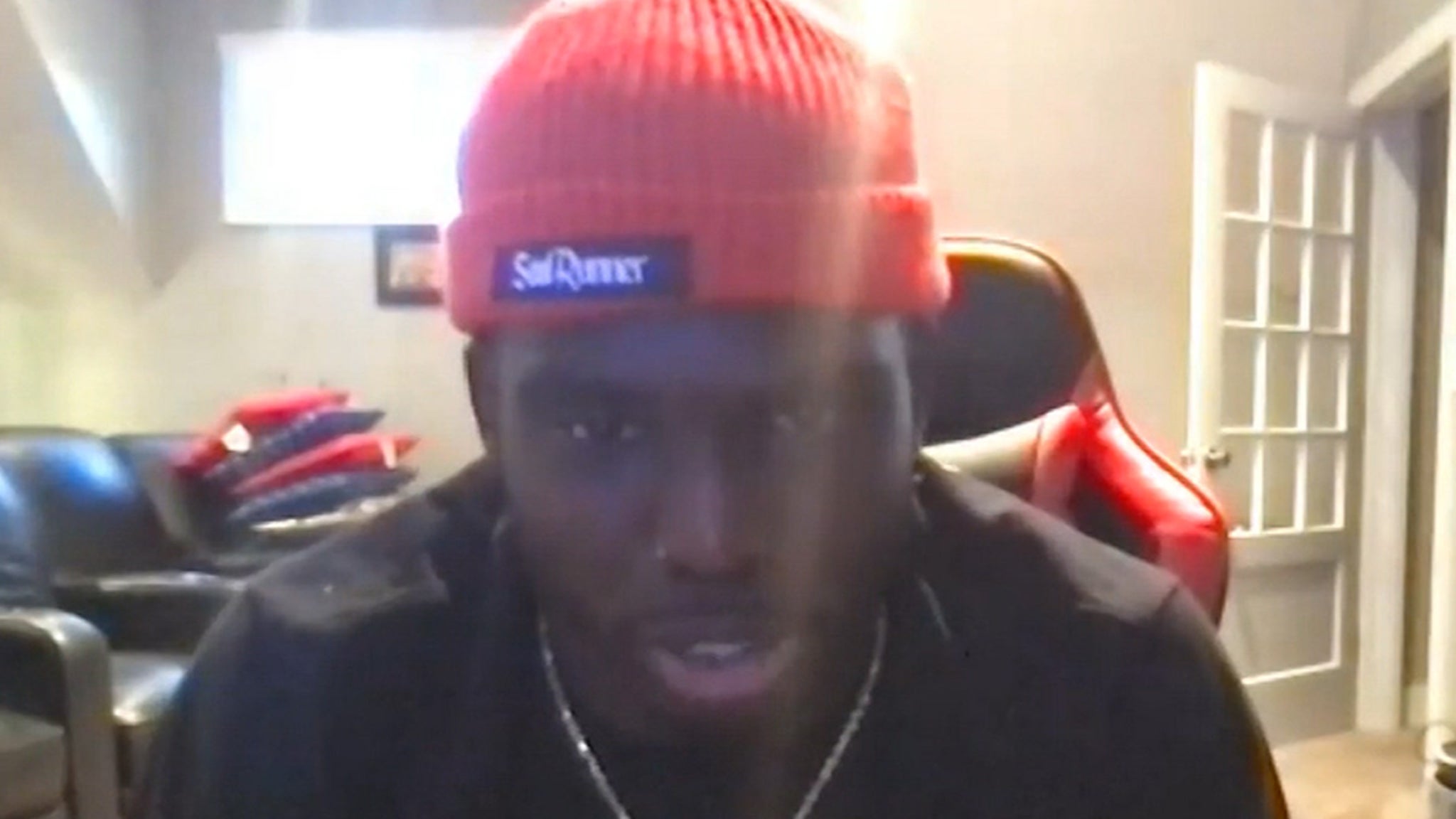 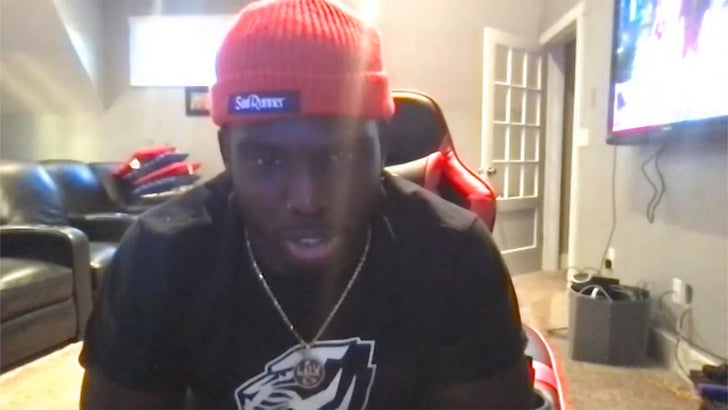 Tyreek Hill says Eric Bieniemy will be the next huge name in the NFL head coaching world … telling TMZ Sports the current Chiefs OC has everything needed to lead a franchise.

Bieniemy has been a hot name for general managers and team owners looking for a new head coach the past few offseasons … but he’s yet to officially land a gig.

Most believe that’ll change in 2021, though — because Bieniemy has been CRUSHING it as the offensive coordinator for Hill, Patrick Mahomes, Travis Kelce and co. this season.

And, Hill tells us whoever ultimately lands EB will be getting a superstar … with the wide receiver saying, “Besides coach [Andy] Reid, I’ve never seen a guy who comes into work each and everyday who wants to get better.” 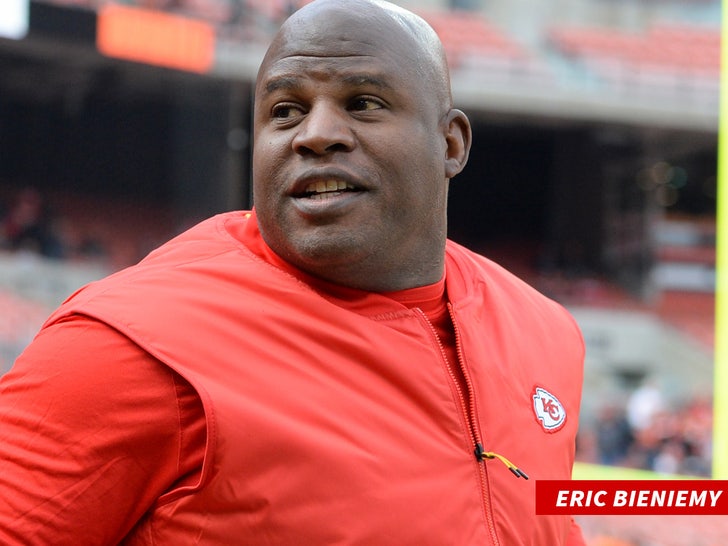 “Everything that he says on the sidelines or in meetings, guys are going to go out and do it because all of us, we want to fight for him because he’s a great coach.”

Hill continued, “I wouldn’t mind playing for him anywhere because our relationship off the field is amazing. He cares about the player that much.”

There’s more … Hill also spoke with us about his team’s running back situation now that Clyde Edwards-Helaire is out with a lower-body injury.

Tyreek says the team has full confidence in Le’Veon Bell … and expects zero drop-offs as K.C. tries to seal up the #1 seed in the AFC in the next two weeks. 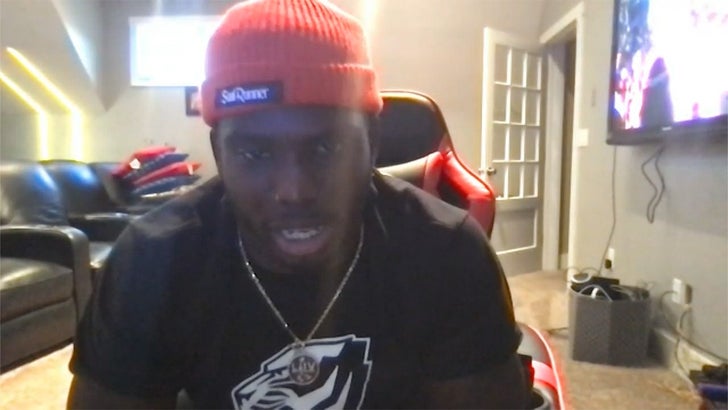