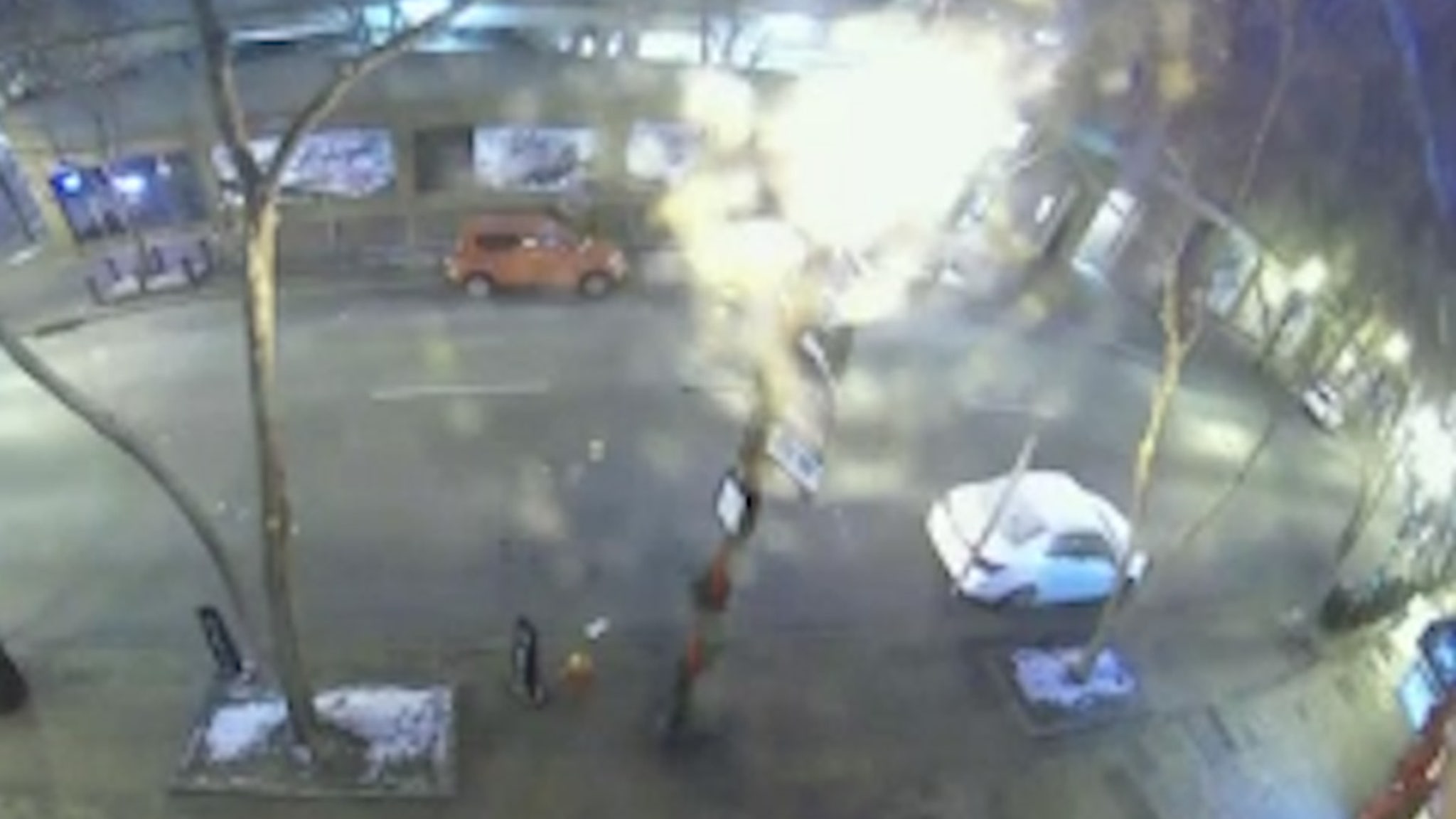 The Nashville bomber made a game out of his terror plot … he not only amplified his 15-minute warning to authorities, he wanted the area to reverberate with a classic song that has a connection to the area.

Authorities and others in the area heard the song, “Downtown” by Petula Clark blaring from the RV that eventually exploded, wreaking havoc in Nashville’s downtown area.

A police spokesperson who clearly was unfamiliar with the song by butchering the singer’s name — he’s got an excuse because he’s too young to know the tune — said the song is all about shining lights and such.

“What I remembered was ‘downtown where the lights shine bright,'” Metro officer Luellen describes the song that played from the RV prior to the explosion in downtown Nashville. #NashvilleBombing pic.twitter.com/VfBDdnEdVH

As we reported, authorities are looking at a person of interest … 63-year-old Anthony Quinn Warner, who had an RV that looked just like the one that exploded and has not been seen since the bombing. He’s also the right age to know the song, which became a massive hit in 1964.

There’s another verse — the opening one, actually — that could be more telling … “When you’re along and life is making you lonely you can always go, downtown.”

The FBI seems to be working on the theory Warner, who did IT work, was paranoid over 5G technology, believing it was being used to spy on Americans. The AT&T building was heavily damaged. It’s unclear if it was the target of the attack.