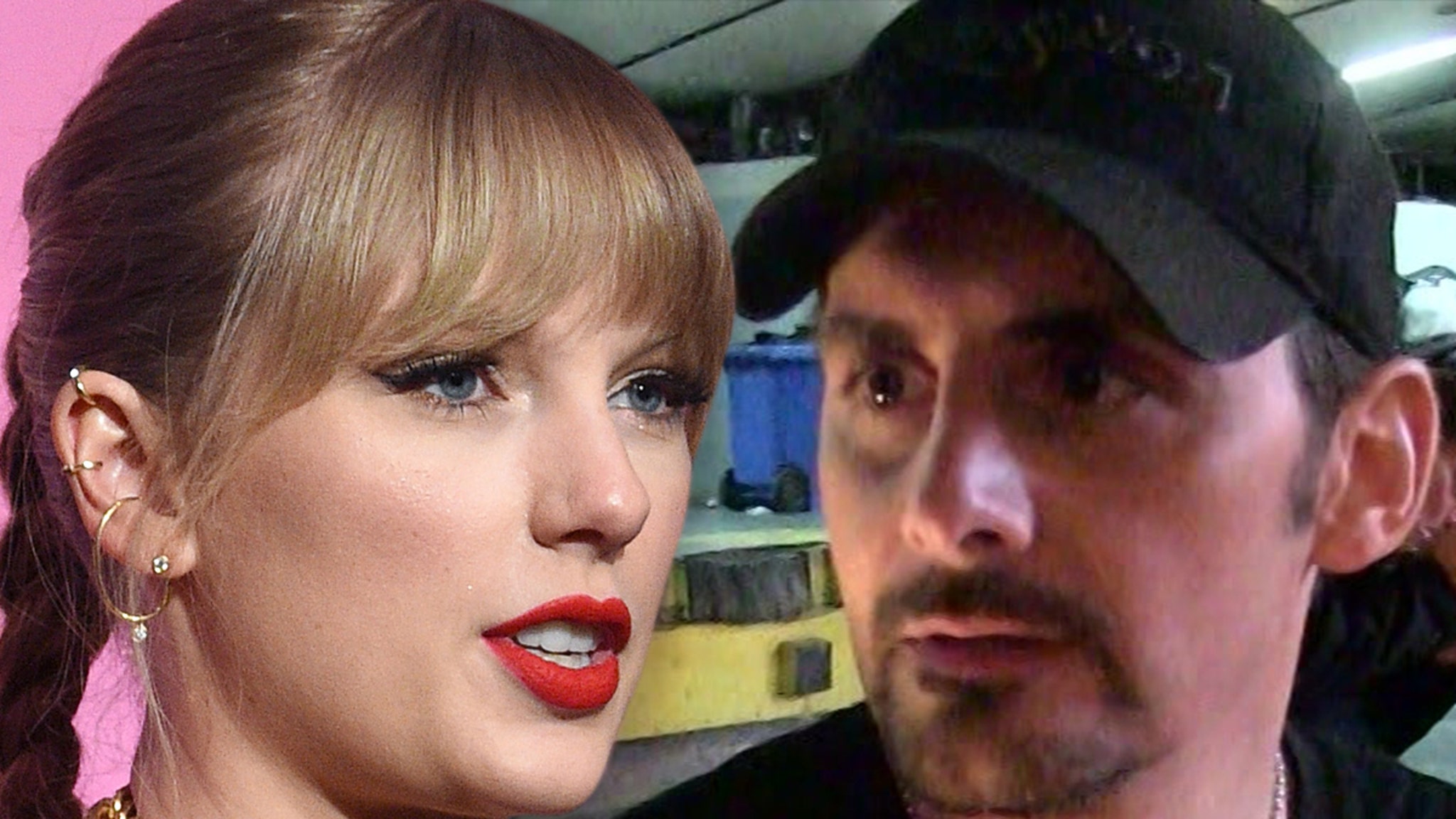 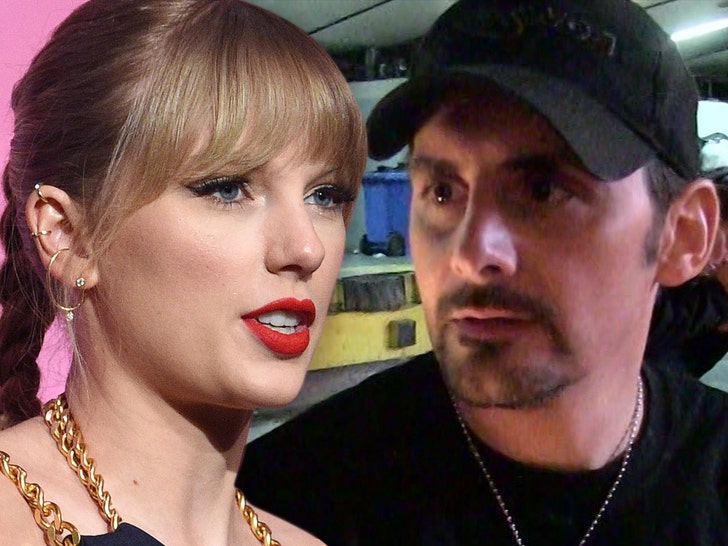 Taylor Swift‘s status in Nashville just took a hit … she’s been bumped from one of Music City’s landmark attractions, and replaced by Brad Paisley.

Taylor’s held court for a while now with some of country’s biggest superstars on the iconic mural at Legends Corner on Lower Broadway in Nashville. The mural features 14 icons … including Reba McEntire, Willie Nelson and Dolly Parton.

they really replaced taylor swift with brad paisley on the country legends mural in nashville as if taylor hasn’t always been more popular than him pic.twitter.com/WFuPJpMd8L

But, artist Tim Davis is making some changes … out with the old and in with the new. The artist reportedly said Taylor’s image is being retired and 3 other stars, including Brad, will join the mural. At this point, it’s unclear who else will appear on the mural.

The news, of course, did NOT sit well with Swifties. One person tweeted her disgust about the news, saying … “Nashville really just PAINTED OVER @taylorswift13 in the legends corner mural on Broadway… she is a country music legend and so what if she moved over to different genres?? Confused why they didn’t just make the mural bigger.”

Good point. Remember, Taylor moved to the Nashville area when she was 14 to further her country music career. Since then she’s enjoyed massive crossover success — but getting deleted from one of Nashville’s most famous murals has to sting a little.