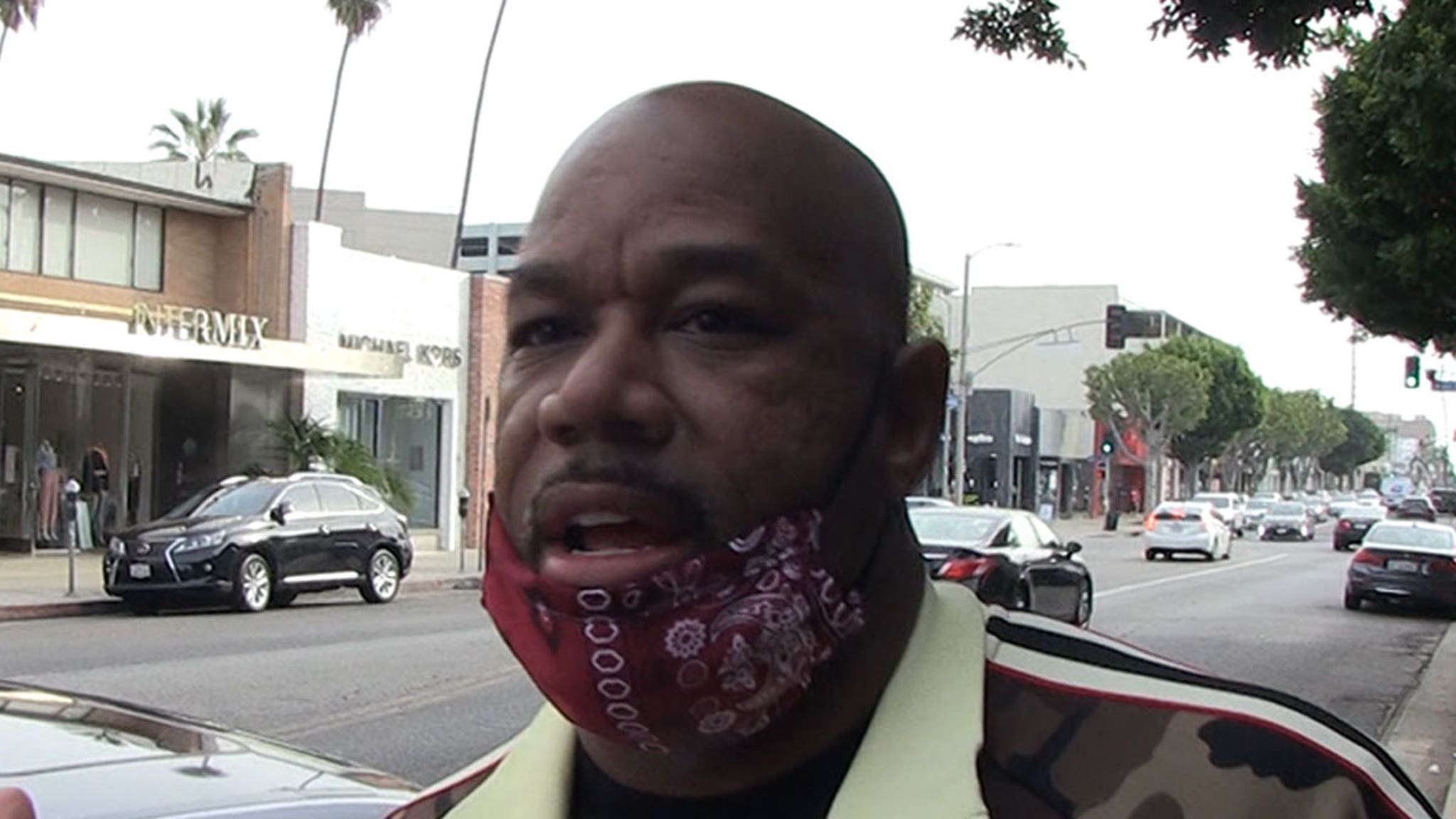 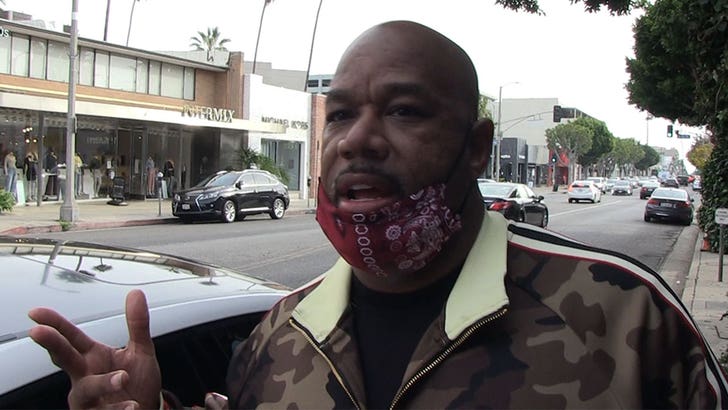 Wack 100 says good Americans better be ready to throw down at all times … because ya never know when the bad apples are gonna pop up and try to knock you out.

We got The Game and Blueface‘s manager leaving Chanel in Los Angeles Wednesday and asked him about his brawl outside a burger joint last Saturday with a couple white men who allegedly set things off with a racial epithet. 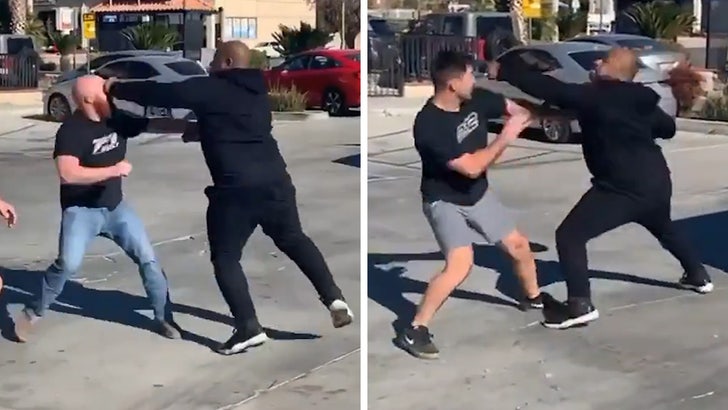 Wack is chalking the fight up to the 2 Americas, one good and one bad, and he says folks need to stay ready because the “opposition” is always lurking.

He’s also calling on the “good” Americans to band together, no matter their color, race or neighborhood. 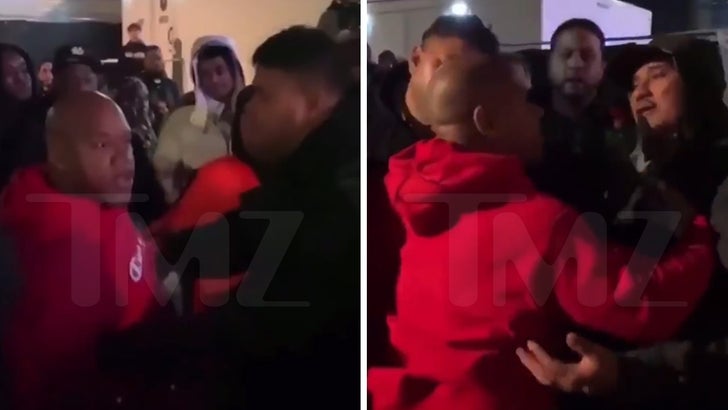 As you know … Wack’s no stranger to getting in scraps, even brawling last year with Nipsey Hussle‘s former bodyguard, J Roc.

Wack says he learned to fight at an early age … and he tells us how his gang opponents behind bars made him a better brawler.

One more lesson to take from Wack’s brawl — ya probably don’t wanna fight him.