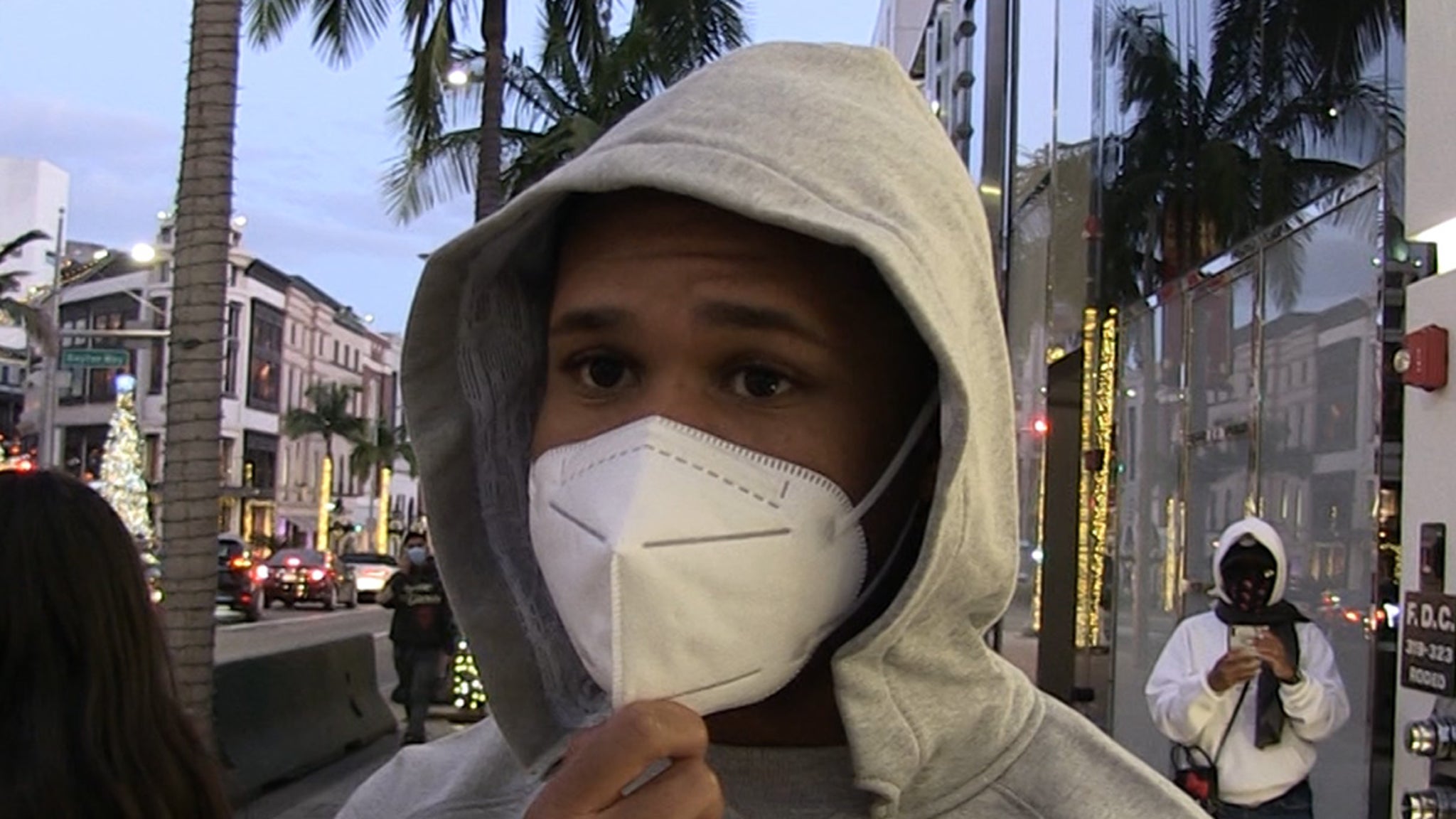 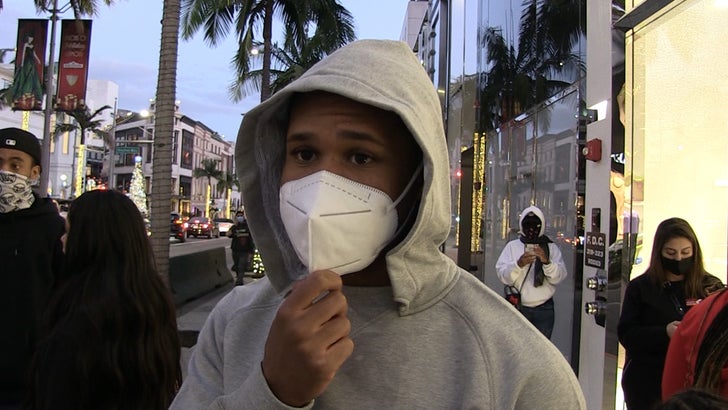 Nunes — the current bantamweight and featherweight champ — responded to White’s comments on Twitter … saying, “I’m in!”

So, when we spoke with the WBC lightweight champ outside Dior in Beverly Hills … we had to get his take on the potential battle of the sexes … and Haney’s not with it.

“I don’t think he should fight a girl,” Haney tells us. “I think he’s still a man. He gotta fight a man.”

Of course, Nunes is one of the greatest fighters in UFC history … and Paul only has 2 “pro” fights under his belt against inexperienced opponents.

But, that doesn’t mean anything to Haney.

Despite being new to the sport, Haney praises Paul’s work ethic in the gym … saying he’s trained with the guy and knows he’s taking it seriously.

“That’s my boy, so I like that he’s doing good … I’ve been in the gym with him. He’s showing that he’s dedicated to the sport.”

Should Jake And Amanda Fight?