Actress, producer and Activist Rosario Dawson has been acting since she was a teen.  It’s been exciting to watch her red carpet style evolve over the years.  Here are Rosario’s 7 Best Fashion Moments. Rosario in Roberto Cavalli at the 2011 Cannes Film Festival 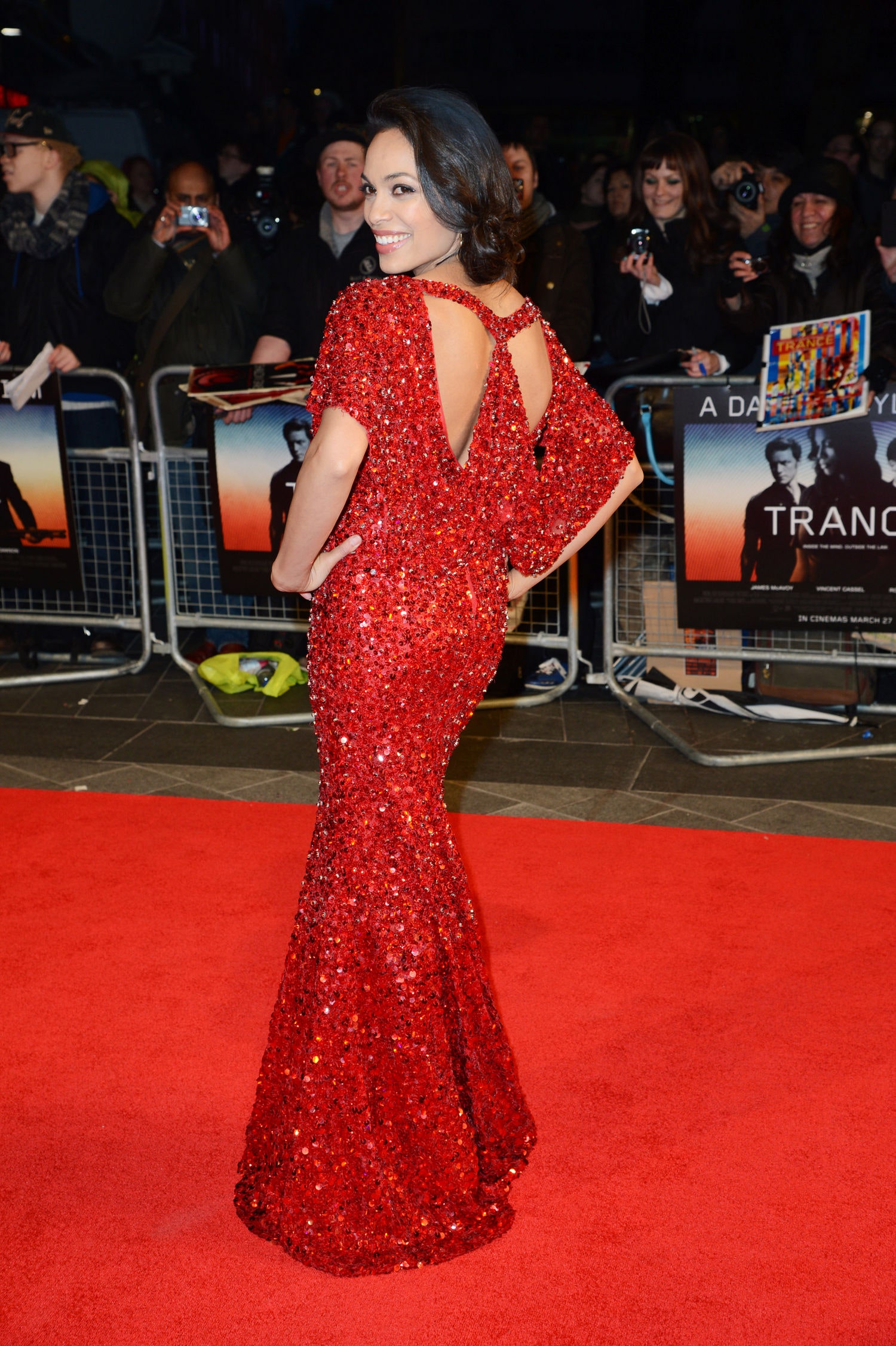 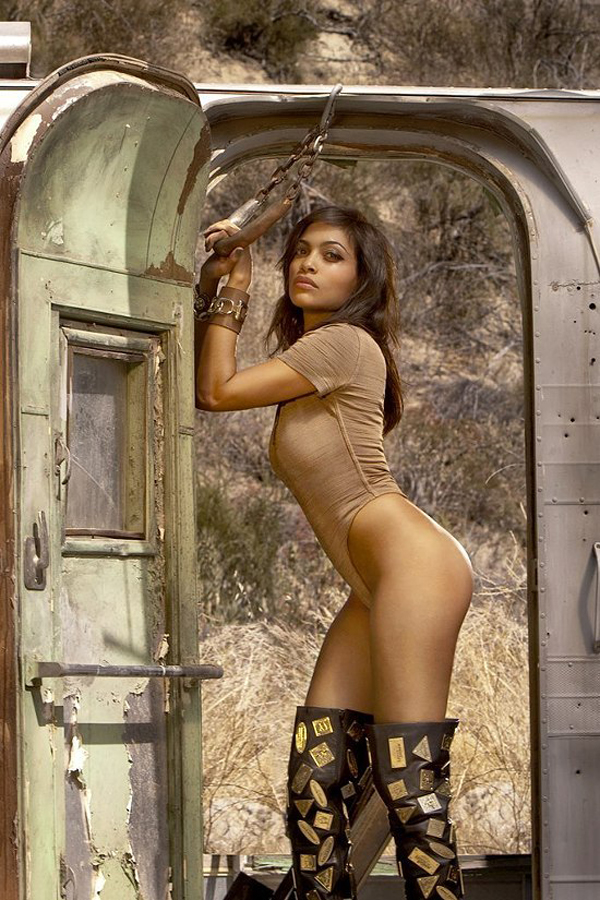 Rosario at amfAR Cinema against AIDS gala in 2011 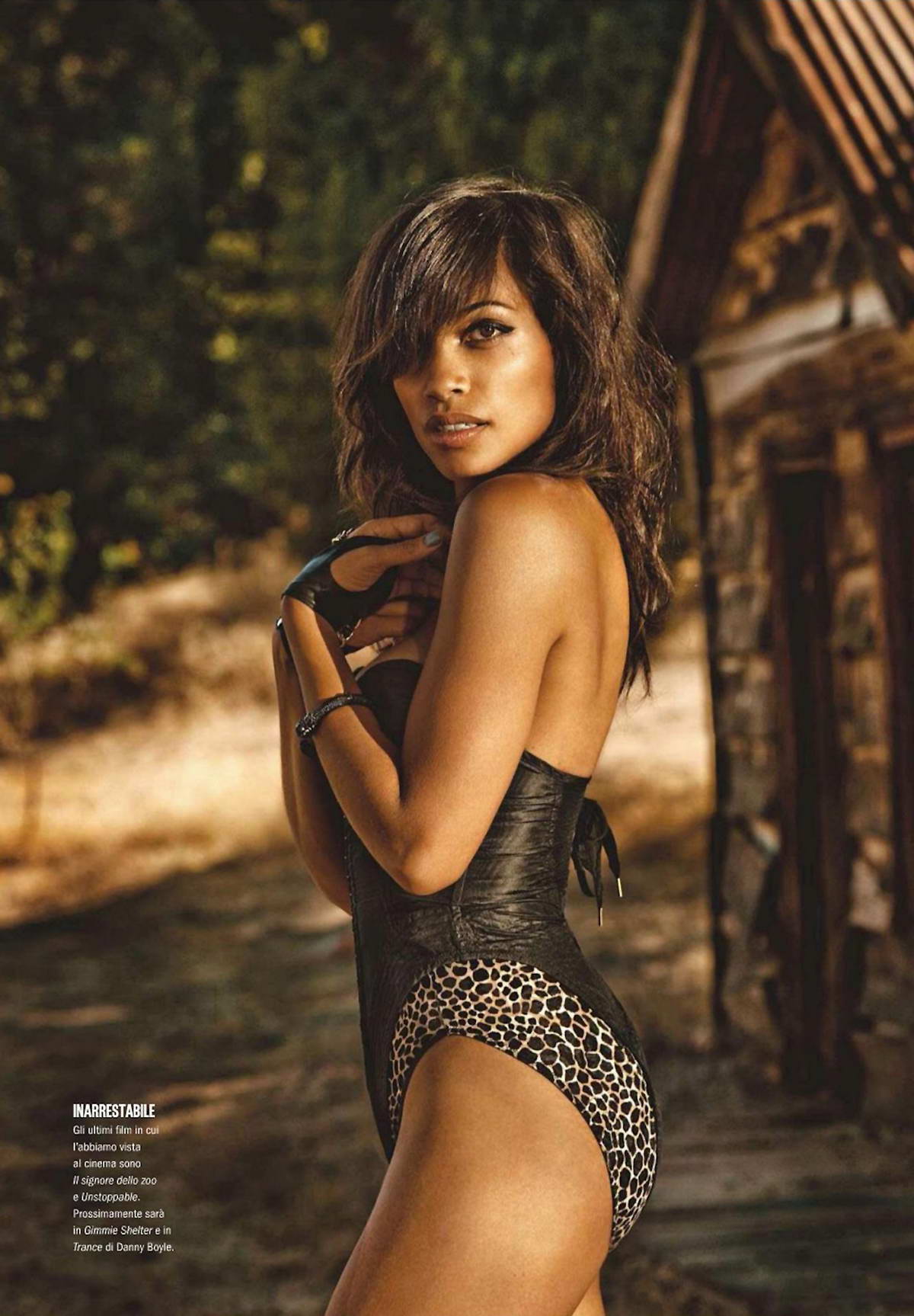